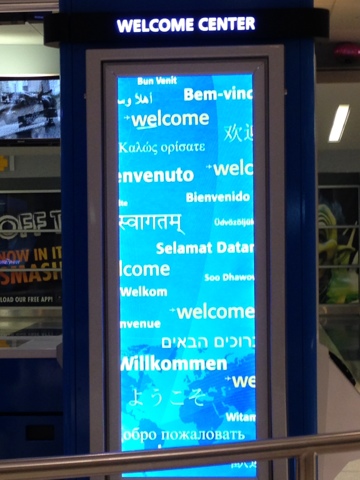 Who'd ever thought, you can become so vulnerable only because of waiting. After missing five to six flights for 22 hours of waiting, I started to crack down. The torment is just unbearable after I had not get cleared from the stand-by lists. I called MAS Town Office in LA. They can't do much thing but the host was kind enough to tell me that 1.25 pm flight was wide open - and I might stand a chance to have my name cleared.
But that didn't happen.
I was so frustrated, thinking I might not even got a chance to come back. You know, the signs when the nerve got into you - the uneasiness, the urge to inflict harm, the desperation and the frustation. I don't know how can I even became so emotional, perhaps due to the lack of sleep, eat and rest.
But I continued praying - not to lose hope from Allah. Allah answered me in a very beautiful way - the next flight I boarded in.
I prayed, and sought forgiveness from Allah. Knowing that what I went through was nothing compared to our brothers and sisters at the other corners of the globe.
I have to sit and sleep in an airconditioned airport but some of our brothers have to sit and sleep, exposed to the sky - and even bullets and mortars!
I persuade myself that this might be kifarah or even tarbiyyah - that sometimes you just have to wait in uncertainty but sure the help will come.
When it comes, you are at the top of the world but never, never ever forget Allah.
He made us waiting, inasmuch to educate us - and to test our faith. Haven't it come to our knowledge in one hadith qudsi, Allah ordered Gabrael to hold someone's wish just because Allah loves to listen to His servant asking from us? Besides, Allah knows best right?
Waiting doesn't mean you don't have to do anything. Although when it seems there is no plausible way out from the conflict you're in, do something. Apart from it might do help on you, doing something will actually keep your hopes high. Hope is what drives you to be patient and persevere. Hope is the universal language why we even continue to exist on this cruel world.
Hope is a prayer, that all of us have in our heart and there is none other than Allah the Almighty, the all-Wise Himself is worthy of being put hope. He is al-Samad, the Eternal that everyone turns to.
Hope on His mercy, because even everything seems to deteriorate to the worst pit one could ever imagine, His mercy encompasses everything and goes beyond anything.
Asbab Ilham oleh Unknown at 2:06 AM No comments: 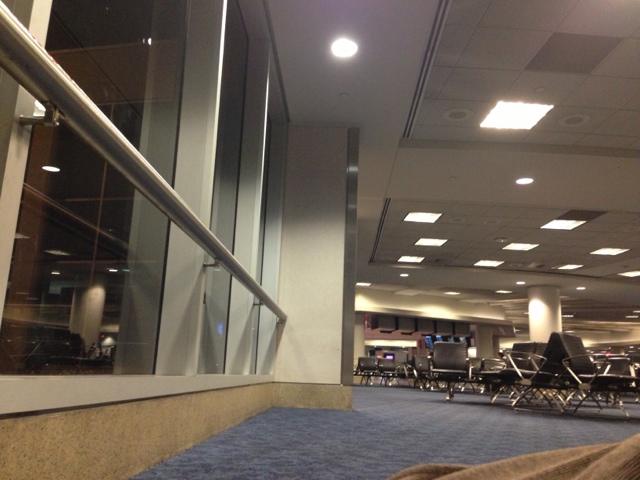 Asbab Ilham oleh Unknown at 1:08 AM No comments:

So finally it's Senior Year

I am currently using the bless and bliss of internet connection in Narita Airport.
I am three to four days late for my classes and it is all because of the congestion where the flights are overbooked for these two weeks. Bad news for stand-by passengers like me, I have to wait - and for my case even rerouted my flight.
Yes, no Europe. Have to go all the way to LAX then to JFK. More expensive and longer flight :(
Nevertheless, I always like Narita. Speedy wi-fi, and with toilet like this, which Asian doesn't find it interesting? 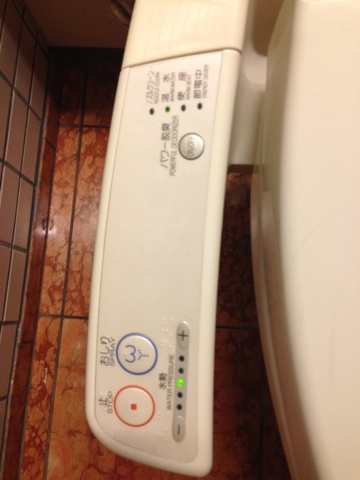 Automated, have the tap water option to do istinja' (unlike in Europe and America where you only can use toilet paper).
Oh by the way, it's my senior year too!
Asbab Ilham oleh Unknown at 4:05 AM 2 comments: